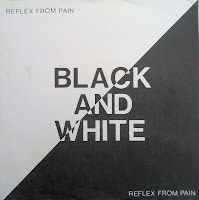 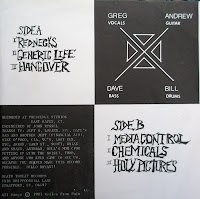 e Nutmeg State, including "Violent Children" and the great "76% Uncertain". Here is a 45 rpm recording they released in 1983 called "Black and White". The quality rooted in this band's playing and compositions is obvious I think, but you judge for yourself. If you decide you like it then that "reflex" well on your taste in music...rock on! This and other Reflex recordings are included on other blogs but since I had this one I wanted to post it as a link to my buddy Todd who later performed and recorded with Reflex From Pain on guitar and continues to perform with 76% to this day!